In  Part 2 of the Cambridge Speaking Exam, you will be shown pictures and asked to comment on them. You will be in a group of two or three candidates. You will need to speak for a little less than two minutes each.

"It's your turn first Candidate 1. Here are your photographs. They show holiday destinations. 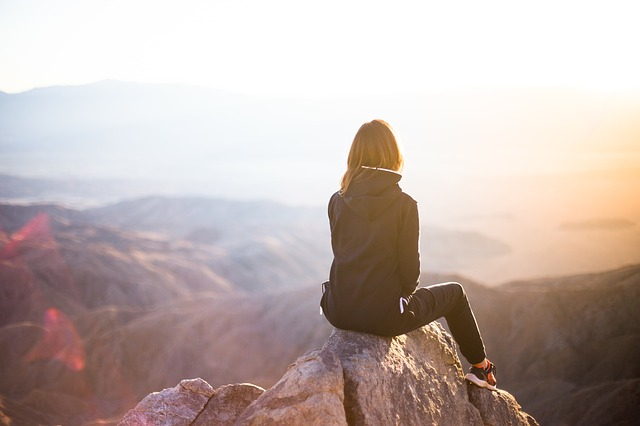 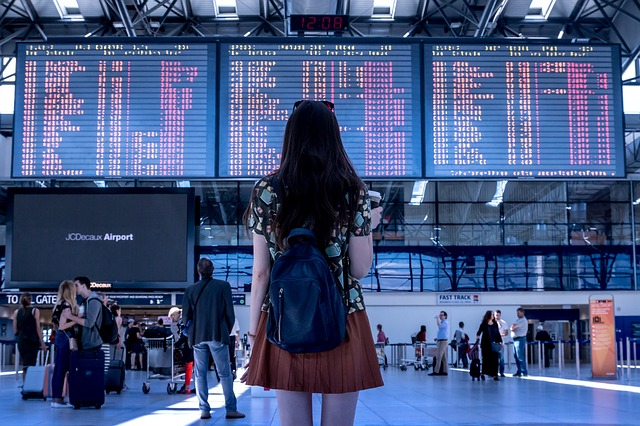 I'd like you to compare the two photographs, and say what the women are feeling in each place.

(The second candidate will also have a question about your photographs, to answer in 30 seconds)

Candidate 1 also needs to comment on the photos of Candidate 2 at the end of the exam.

Remember - you need to compare the two photographs, not just describe them.

In the first photograph, the woman is alone on a mountain top, while in the second image she is in an airport and there are other people.

Both pictures make me think of traveling. In the first one, she has walked and climbed so that she could reach the top of the mountain. Climbing is often difficult; so she may have struggled to get there, I think she is feeling satisfied. The second woman is just beginning a trip, looking at the board with all of the flights in order to find her destination. She is feeling nervous and excited. The first woman has arrived, while the second is just starting an adventure.
Tagged:
0 · Share on Google+ Share on FacebookShare on Twitter
Sign In or Register to comment.
Sign In Register